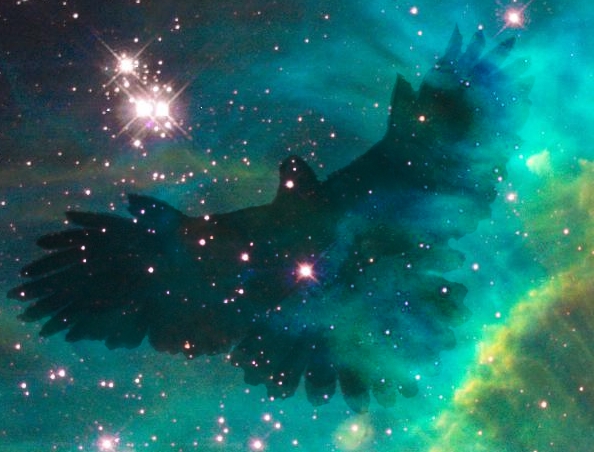 Two Sovrans, one Commonwealth…and The Black Wing can tip the balance of power.

They took her title, her honor, and her father. She wants them back.

Convicted traitor Bo Barron will do whatever it takes to purchase her father’s freedom from his kidnappers, even assume the guise of a Kiara Joy Babe at a high-stakes gambling tournament.

When a handsome stranger steals a kiss, everything Bo thought she knew about her assignment turns upside down.

If she wants to save her father and keep herself alive, she’s going to have to figure out how to survive the game she didn’t realize she was playing.

They tried to kill him. They failed. Now it’s his turn.

Blade Devon’s double life is catching up to him. A sabotaged hovercycle, an oddly familiar shadow, and poison all add up to one thing: Someone close to Bo Barron doesn’t want her father found, and they’ll go to any lengths to take Blade off the board.

Betrayed at every turn, Bo and Blade look to each other…but the secrets he protects threaten to tear them apart.

One way or another, returning her father to his rightful place and following their hearts will be HERO’S END.

The Barron is back. This time, it’s WAR!!

It was supposed to be an easy job – break a crime boss’s kid brother out of prison and collect her fee. Bo Barron didn’t count on accidentally freeing Inner Circle Agent Blade Devon, nor did she count on him stowing away aboard her ship. Five years ago, he married her, betrayed her, lied to her, and used her. She swore she would kill him if their paths ever crossed again.

Blade knew he was taking a risk boarding her ship, but an attempt on the Overlord’s life has landed Bo in the cross-hairs of every bounty hunter and law enforcement agent in the Commonwealth. In a frame-up so perfect that it even fools her uncle, Blade is her only alibi.

With the fate of her people, and the future of the Commonwealth itself at stake, can Bo set aside five years of hurt and anger to trust him one more time? Or will the Barron make her last stand alone?