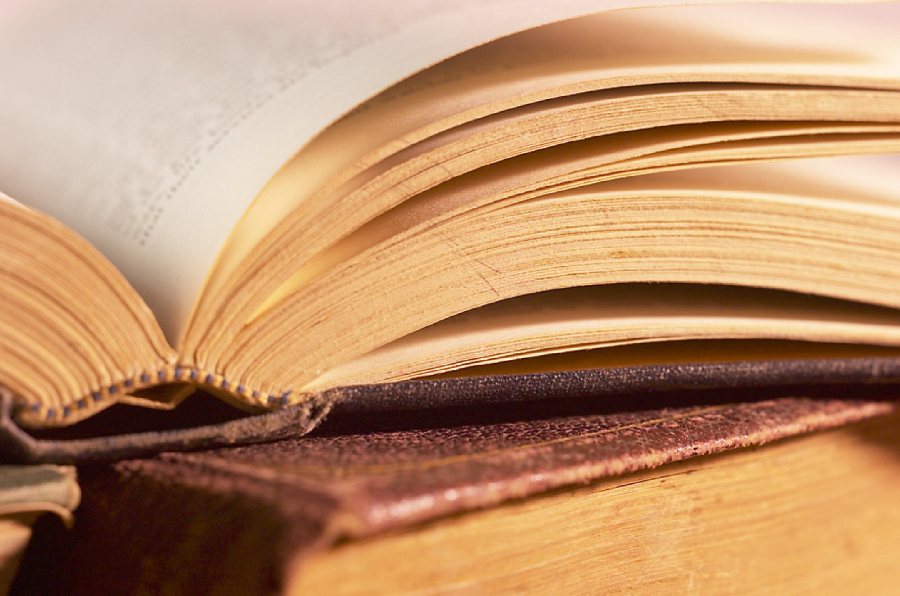 I have a confession…

Despite years of writing, including more than a decade’s worth of  published magazine and newspaper credits numbering in the hundreds, I am title challenged. Don’t believe me? Look at my blog. Seriously, now — who names their blog “Gotta Name My Blog”?

Me! That’s who.  I am guilty of sticking in a working title as a place holder, promising myself to come up with something better in the near future, only to… well… fail miserably.

I was blessed with an amazing editor when I first started writing, Sherri Nestico. Sherri was a genius with alliteration. That’s when I fell into the habit of not bothering to title my articles. No matter what I came up with, she did one better. That’s why she was the editor and I the lowly writer. 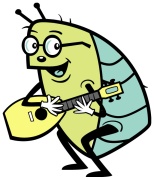 I once wrote an article on how to control fleas. I titled it “Please, Fleas, Flee Me” because my then-hubby was a musician and I like the Beatles. I thought that was my best title EV-AR, but Sherri changed the article to “Keep Fleas Fleeing This Summer With These Tips” which, admittedly, was a better title for a newspaper article. That was my last serious attempt to title my work.

So here I am, with a smart aleck name for my blog, no decent title for this post, and a working title for Book Two of The Black Wing Chronicles that makes people think I’m a Jehovah’s Witness.

Nope. Sorry. For what it’s worth, I’m Southern Baptist and I still can’t come up with catchy titles or headlines. I take comfort in knowing that I am not alone. I was surfing the web looking for working titles of famous books when I came across this post on Mental Floss listing 10 Classic Books and their working titles.

According to the post, F. Scott Fitzgerald went through several titles before finally settling on THE GREAT GATSBY, one of my favorite books, and a major influence on my early writing. I can’t imagine feeling quite the same about TRIMALCHIO IN WEST EGG or THE HIGH-BOUNCING LOVER. And Fitzgerald wasn’t alone! Jane Austen’s FIRST IMPRESSIONS wouldn’t leave quite the same… well… first impression as PRIDE AND PREJUDICE. Although I have to be honest and admit that FIRST IMPRESSIONS is better than Bram Stoker’s THE DEAD UN-DEAD. So glad it ended up simply called DRACULA.

Really would anyone have been so enthralled over PANSY, TOTE THE WEARY LOAD, THE BUGLES SANG TRUE, or BA! BA! BLACK SHEEP? How about TOMORROW IS ANOTHER DAY? No?

I guess they hit it out of the park with GONE WITH THE WIND, huh?

Yep. All of the above were working titles for the one, true, Great American Novel. Legend has it that the book was ready to go to print and Margaret Mitchell still hadn’t settled on a title for it.

So, I guess I’m not alone in my shortcomings when it comes to naming my work. On one hand, it makes me feel a little less inadequate. On the other, I still haven’t come up with a decent title for the second book in The Black Wing Chronicles.

What are some of your favorite titles? If you’d like to share, or if you have any suggestions for my blog… a good title for the sequel to SOVRAN’S PAWN… anything really, I’d love to hear about it!