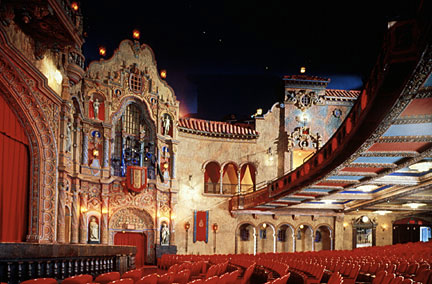 Welcome to Science Fiction Fantasy Saturday. Snippets of ten sentences or less are yours for the reading!

Today’s snippet comes from Book Two of The Black Wing Chronicles ~ But it may find release as a short story called DEATH OF A HOLOFEATURE HERO.

This week’s snippet comes from a scene that is one of the oldest parts of my story canon. The idea for this scene dates back to 1984. Though it had been referenced many times over the years, it had never even been written until NOW!!

This is the scene in which Blade Devon finds himself involved in a gunfight theater, and if he makes it through the audition, it could change his life forever.

She threw her arms around his neck and sobbed into his shoulder.

“We were getting set up for auditions and these men came in! They had guns! Real guns!”

He cast a speculative eye towards the open theater door. A tiny spark of hope flickered to life. After weeks of compliance and submission, going through the motions of tying up the loose ends of his life in holofeatures, this could be the break he’d been waiting for. Men with guns often had means of getting off-planet quickly. If he played this scene right, he might be able to make his escape once and for all.

That’s the snippet for the week. Thank you for stopping by. Please take the time to visit the other wonderful authors taking part in Science Fiction/Fantasy Saturday!