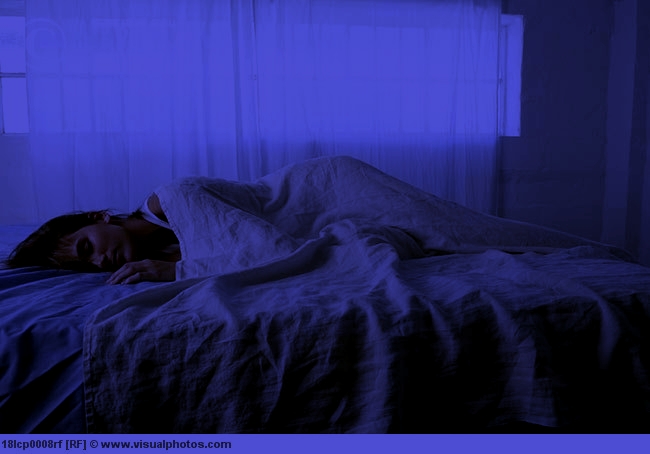 Science Fiction Fantasy Saturday is on hiatus, but I’m not. Here’s part two of last time’s snippet, no limits. I feel so decadent!

This scene comes from a Bo Barron short story that I am working on. Bo is in a hotel room, waiting… we’ll be here for the next few rounds, so settle in…Bo has. 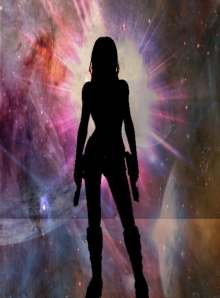 “Please let him get here before I lose my nerve,” she whispered in prayer.

The dull ping of the lift echoed down the hallway outside.

Bo eased off the bed and slipped quickly and silently through the shadows to the door. Drawing her blaster, she flattened herself against the wall to the side of the door. Focusing on keeping her breathing deep and even, Bo strained to identify the sounds outside. She could just make out voices in conversation. Punctuated by the occasional laugh, she couldn’t understand what they were saying or identify anyone in particular.

The call sheet for the production crew had indicated that the day’s shooting would be over for the day. She’d taken it as a sign when she’d learned he’d be working on a holofeature on location so far out in the Seventh Sector.

Her heart pounded and she swallowed hard, her mouth suddenly dry. Would he help her or would he throw her out? A thousand doubts assailed her. Footsteps stopped outside the door.

That’s the snippet for this week. Thank you for stopping by.

If you’re interested in reading more about Bo, you can pick up your ebook copies of SOVRAN’S PAWN and HERO’S END for Nook and Kindle at Amazon or Barnes & Noble.